Member of Parliament for Mpraeso, Davis Opoku Ansah has rejected the decision by the leadership New Patriotic Party (NPP) to host the Ashanti Regional Executive Elections at the Regional Coordinating Council (RCC).

This is among the conclusions made by the party with respect to the upcoming internal polls that he wants the leadership to reconsider.

The Regional Minister, Simon Osei-Mensa earlier announced the decision to hold the elections at the RCC.

“The venue for the election is here at the residency of the Regional Coordinating Council,” Mr Osei-Mensah, who doubles as the Chairman of the Regional Elections Committee, told the media.

But speaking in interview with TV3’s Komla Klutse on Wednesday May 25, Mr Davis Opoku Ansah said “I feel that the regional election is going on well, people are campaigning especially [in the Ashanti region] where we decide our fate. It is important for us take a relook at certain decisions by the regional elections committee.

“For instance it should not be held at the Regional Coordinating Council. The party is the party that is forming government but there is a clear dichotomy between the party and the government. If you are a RCC yours is to look after the state and also manage the properties in the Ashanti Region. 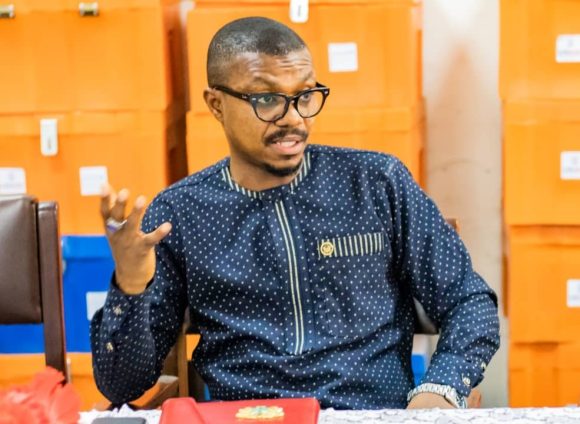 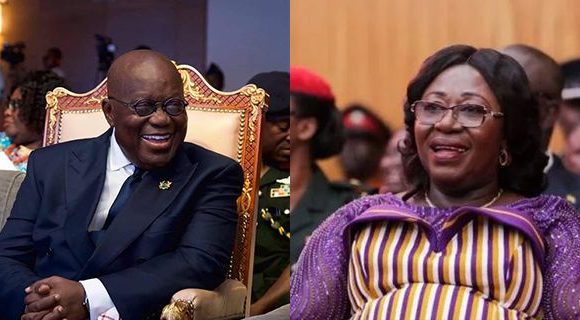 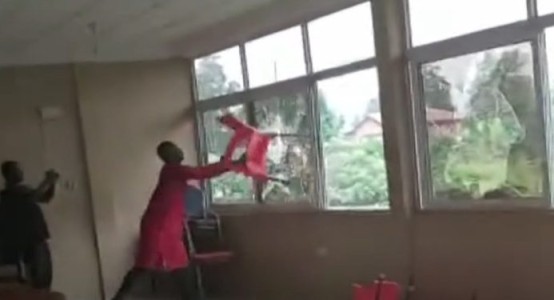