Poliovirus has been discovered in parts of the Sagnerigu Municipality and the Tamale Metropolis of the Northern Region, the Deputy Northern Regional Director in charge of Public Health, Ghana Health Service (GHS), Dr. Hilarious Abiwu, has said.

The virus was discovered during routine surveillance carried out by the Northern Regional Health Directorate.

Currently, samples tested by the Noguchi Memorial Center for Medical Research have confirmed the presence of the virus in drains in Kobilmagu in the Tamale Metropolis and Nyanshegu in the Sagnerigu Municipality.

Dr. Hilarious Abiwu while revealing this to 3FM’s Sunrise on Thursday hosted by Alfred Ocansey explained that “children in the areas are at risk of contracting the virus”.

“The children who are at risk of getting polio take these viruses from the environment. So we keep an eye on these environments because in the year 2019, we had the same incident and it came out to be positive”.

Dr. Abiwu explained that “it is not drinking water, they are drains. They are waste water running through drains but some children were already playing in the drains and once you have these children playing in the neighbourhood, the possibilities are high”.

Dr. Abiwu said “if you don’t have a good waste management program but you have open defecation that puts the children at risk”.

“Burst pipes are a possibility and that is why we are investigating. Most of our treated water has chemicals that are added to heal these so if there is any such, it will be healed but that does not rule out the possibility that it can have effect if consumed”.

The Deputy Regional Director said “we can only advise that parents take their children to health centers for vaccination”.

“We have well over 95% of polio vaccination in these areas and if the children in the environment are fully vaccinated and protected, then we don’t have to worry ourselves”. 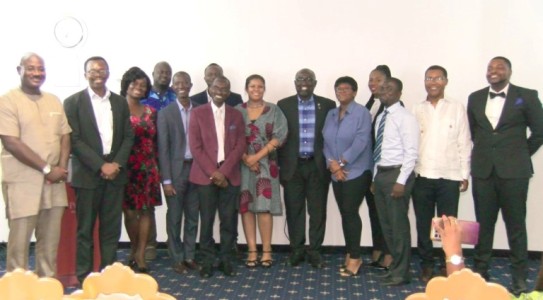 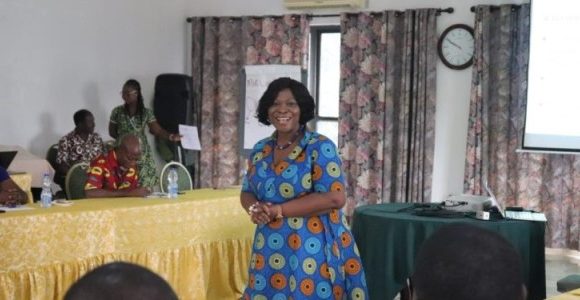 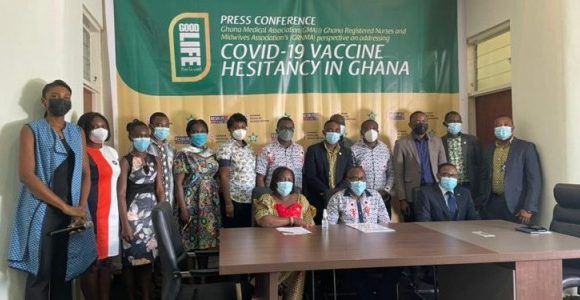 GMA, GRNMA, GHS and others join forces to push vaccination drive in Ghana