Education Minister will be summoned in connection with $1.2m ‘phantom’ scandal – Dr Apaak 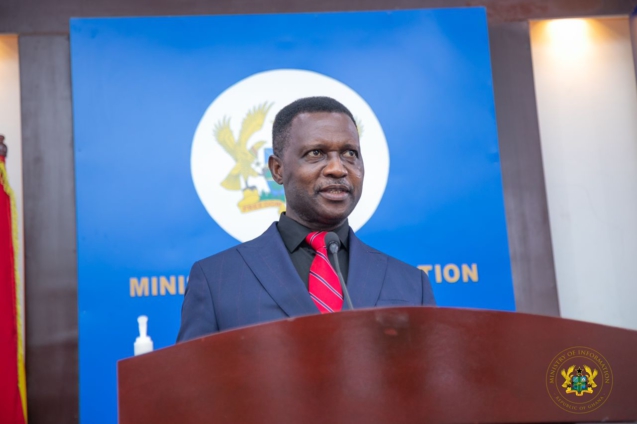 Deputy Ranking Member on the Education Committee, Dr Clement Apaak is pushing for a Parliamentary probe into allegations that the Education Minister, Dr Yaw Osei Adutwum supervised the Ghana Accountability for Learning Outcome Project at an estimated cost of $1.2 million for some 40,000 teachers.

Speaking on the development, Dr Apaak argued that the country risk being blacklisted by the World Bank should the Minister fail to provide clarity on the allegations.

“If we don’t hold this well and get to the bottom of it, we will be blacklisted because we know these institutions. When they give you money there are some guidelines, protocols and procedures and if you don’t meet them, your nation could suffer,” he told JoyNews’ Kwesi Parker-Wilson.

He insisted that the Education Committee would summon the Sector Minister and ascertain why the implementing agency which is GES was sidestepped in the training of the said teachers.

“Like it or not, we speak of Ghana Beyond Aid but we are still being supported by and large by donor countries and institutions. Given the quantum of the amount involved, $1.2 million, you can imagine the kind of impact this would make and the penalty we could suffer as a nation if we do not get to the bottom of this issue.

“The story broke yesterday so as a member of the Education Committee, we are trying to digest it but my initial position is that the Committee should be summoning the Minister else it will have serious implication,” he said.

JoyNews investigations have revealed that the Director-General of the Ghana Education Service, Prof Kwasi Opoku Amamkwa was not aware of the training of the teachers as claimed by the Education Minister in a letter to the World Bank.

The loud silence from the Education Ministry, subsequently forced the World Bank to officially write to GES asking for further details on the claims by the Ministry that over 40,000 teachers have been trained under Ghana Accountability for Learning Outcomes Project (GALOP).

The Education Minister, Dr Yaw Osei Adutwum, has been fingered in an alleged phantom training scheme of teachers, costing $1.2 million from the World Bank.

According to correspondences from his office and the Ghana Education Service (GES), the Director-General of the GES, Prof Kwasi Opoku-Amankwa, appears to be unaware of the training of over 40,000 teachers on the digital literacy platform under the Ghana Accountability for Learning Outcomes Project (GALOP).

The World Bank, as part of its investigations to establish the training of the teachers as claimed by the Education Ministry, officially wrote to the Director-General of GES to confirm the said training.

But a letter signed by Prof Opoku-Amankwa observed that he is “unaware that any such training has taken place.”

The letter also added that “GES is unaware of reports and correspondence between the Education Ministry and the World Bank, and is unable to make an informed response to the Bank’s request.”

The said letter dated March 30, 2022 also asked the Minister, Dr Yaw Osei Adutwum, “to advice and provide direction to enable the GES to respond appropriately to the enquiries from the World Bank.”

This lends credence to revelations that the Education Minister, at the blind side of GES, sanctioned the training and wrote to the World Bank on November 30, requesting the release of $1.2 million amid claims it had successfully trained over 40,000 teachers under GALOP.

According to the Education Ministry, the teachers were offered training in three modules, which include recorded online training, physical training and online/virtual live training.

The letter signed by the Chief Director at the Education Ministry, Benjamin Gyasi, and submitted to the World Bank concluded that it has “exceeded the target of 40,000 teachers to be trained, insisting PBC7.2B has been achieved.”

But sources at the World Bank say this is misleading.

The World Bank, upon receipt of the documents, asked the Education Ministry in an email correspondence on January 7, 2022 to provide clarity to some of the information on the achievements in the training of the teachers.

The clarity included asking the “MoE to explain the difference in the course content, arguing the course does not seem to be the same as the training of the content set out in GALOP.”

In a series of queries, the Bank also asked the “MoE to share the slides for the training courses, as well as examples of the self-assessments teachers were expected to do, so we have an understanding of the actual content.”

“Does MoE have any qualitative feedback from teachers who did the training that can give us a better understanding of whether they feel their distance learning skills have improved? If so, can they be shared?” the Bank quizzed.

It also called on the Education Ministry to “clarify whether the portal is linked (or if there is a plan to link) to student performance to demonstrate impact/result of the teacher digital literacy portal at classroom level and to facilitate targeted adaptation of teaching for improved learning outcomes.”

Although the World Bank asked the Education Minister to respond to the queries latest by close of January 14, 2022, he is said to have remained silent on the queries for over four months.

The loud silence of the Education Ministry forced the World Bank to write to the Director-General of the GES, Prof Kwasi Opoku-Amankwa, seeking clarification of the claims by the Ministry that over 40,000 teachers have been trained under GALOP. 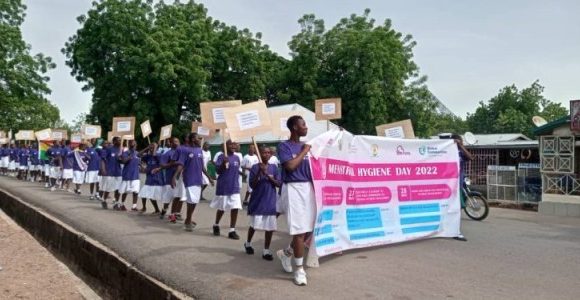 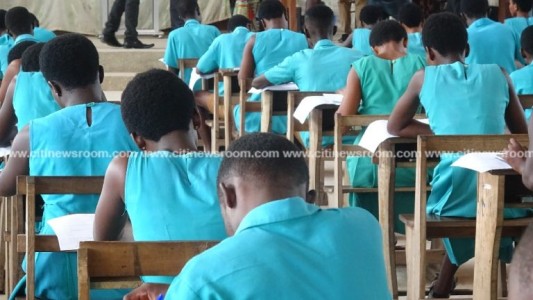 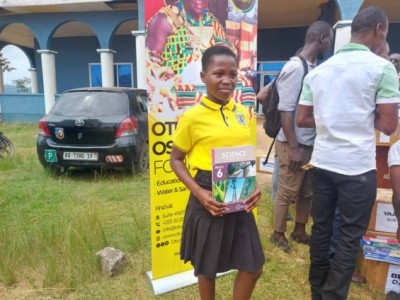