elebrated musician Barima Sidney has told the New Patriotic Party (NPP) government led by Nana Addo Dankwa Akufo-Addo to think outside the box and turn the current economic challenges around.

According to Barima Sidney, Ghana is not the only country going through hardship due to the Russia-Ukraine war, but it appears leaders are not thinking outside the box.

“The economic hardship is not only in Ghana. Globally, everyone is suffering. But there is a saying that if the fundamentals are weak, the exchange rate will expose you, and that is what we are facing right now in Ghana. From what is happening in the country, it is clear that our leaders do not have any backup plan to save the country. We are not prepared as a country for this and we have been exposed. The government should think outside the box and turn things around,” he indicated.

The controversial musician added that the 2024 election is not promised for any political party to win.

According to him, Ghanaians must consider the living conditions before casting their votes.

“I cannot tell Ghanaians to vote for either NPP or NDC in 2024. Just look at your living condition and vote. I’m not static, I don’t belong to any political party and if I realize things are not right, I have the liberty to speak out,” he added.

The ‘Our Money’ hitmaker adds that he will soon drop another single known as POWER.

According to him, Ghanaians and politicians will be shocked at the message that will be carried in the new song.

“I will soon release a song about the current happenings. It will be very controversial. It is coming in August this year and the title is ‘Power’. That song will shake everywhere,” he added. 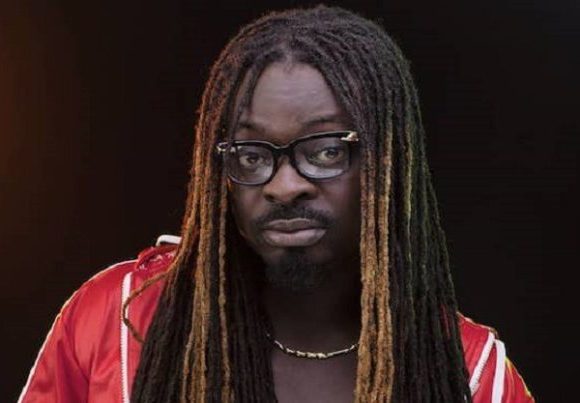 Fake pastors duped me of over GH¢20,000 – Praye Tintin reveals 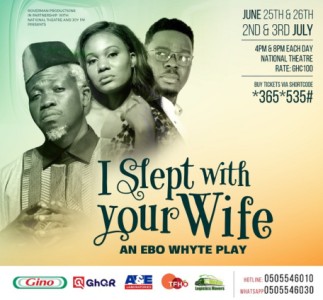 Karma is real; You will pay 10 folds if you steal from the poor – KKD warns Ghanaian politicians