Access Bank as part of its ‘We Care’ initiative for employees has officially unveiled an ultra-modern daycare facility for staff.

The short and colorful event happened on Monday 23rd May 2022 at the Bank’s Head office in Osu.

The facility is one of a kind and timely.  Staff of the institution have lauded the initiative and have expressed profound gratitude to the management of the Bank.

The ultra-modern facility is part of the Bank’s commitment to becoming the employer of choice in Ghana and in providing a smooth transition to work for new mothers after resuming work from maternity leave.

In the brief opening ceremony at the Bank’s Head Office in Osu, the Managing Director Olumide Olatunji said he was delighted to officially open the new creche.  “Getting this facility expresses the Bank’s commitment to our employees”. He noted that “the creche is timely as it would provide a fantastic learning environment in which experienced nursery team would deliver exceptional care to staff’s children.”

The Head of Human Resources at Access Bank, Nana Adu Kyeremateng confirmed that this initiative is a pilot that will increase in scale in the medium term and replicated across regional hubs the Bank operates in Ghana and he is certain it will go a long way to promote the Bank as an employer of choice in the industry.

To support the commissioning ceremony, Olumide was joined by Pearl Nkrumah, who is also the patron of the Access Women Network (AWN) and other executive members and staff of the Bank.

The Creche, which will be staffed and managed by Sparkle For Kids will open from Mondays to Fridays during working hours. 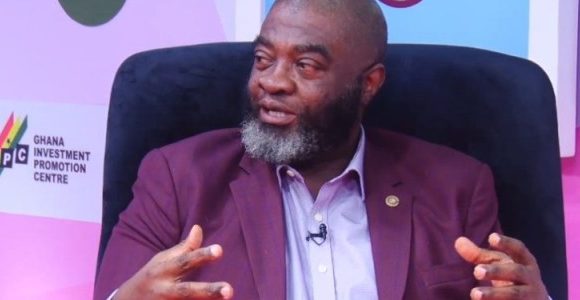 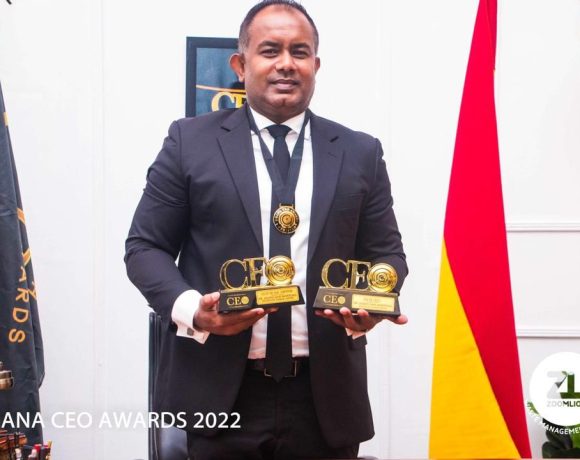 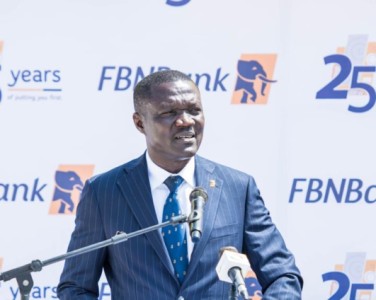