Lands and Natural Resources Minister, Samuel Abu Jinapor, has debunked rumour that government released portions of the Achimota Forest Reserve in Accra in order for appointees to purchase for personal projects.

According to the Minister, he is not interested in buying portions of the forest released to the Owoo family.

He cites simple reason that turning round to purchase that prime land will amount to a conflict of interest on his part as a Minister.

“I can’t as a Minister be telling them [Owoo family] who to sell their lands to; I certainly will not buy lands from the Owoo family.

“Because that will be a clear case of conflict of interest,” he said on Joy FM’s Super Morning Show on Wednesday.

The Minister stressed that it is not within his powers to do that. The Damongo MP also asked the public to help expose any public official who attempts to acquire portions of the said land.

With this, he has asked the public to help any such person who attempts to acquire portions of the said land.

“In any event, if they were going to do that, they won’t tell me, but the point I want to make is that we all have to be awake, and if there are any situations of conflict of interest, we expose it.”

The reports said President Akufo-Addo had granted Executive Approval for the Forest Reserve land, classified as a protected National Forest Reserve since 1930 to be redeveloped and sold for other purposes.

The Instrument gazetted on behalf of the President by MrJinapor stipulated that effective May 1, 2022, the land on which the Forest is located shall cease to be a forest reserve, pursuant to Section 19 of the Forest Act, 1927 (CAP. 157).

Vice President of Imani Africa who is also private legal practitioner, Kofi Bentil in a Facebook post said” Bye ByeAchimota Forest. Sold! What is this??!”

The likes of investigative journalist Manasseh Azure Awuni also wrote “How have we wronged you, Akufo-Addo? You gave Atewa to the Chinese, and now you want to desecrate Achimota?”

Achimota Forest too? Do some people want to own that too? Is that why they killed Samuel AfariDartey’s dream for the forest?

However, their posts together with the many other were immediately rebutted by the sector Minister on his social media page.

The Minister said government is not selling the land. According to him, plans are rather afoot to upgrade the Achimota Forest into a world-class asset.

He wrote “The Damongo MP said “Achimota Forest is not and will NOT be sold!!!!!!!”

At a press conference on the same Tuesday, the Minister said the Executive Instrument, E.I. 144, pertained to 361 acres of peripherals of the Achimota forest that the government is returning to its custodial owners, identified as the Owoo family because the land was not being used for its intended purpose, which included the extension of the Achimota School.

MrJinapor stated that the government of President Akufo-Addo has no intent to sell off the Achimota Forest reserve for private development.

He noted that government “intends to enrich the Achimota forest, revamp it and hopefully in the not-too-distant future, transform it into the likes of High Park of London and Central Park of New York, where Ghanaians can go and enjoy the beauty of nature and forest reserve as it happens in other parts of the world.”

He thus urged the public to disregard reports of the Achimota Forest being sold off by the government.

In the said E.I. 144, a portion of the Achimota Forest by the command of President Nana Akufo-Addo is declared as ceased from being recognized as a forest reserve effective May 1, 2022.

It also details that District Land Use and Spatial Planning Authority must prepare a master plan for the development of the land and submit it to the Lands Minister for approval.

Again the District Land Use and Spatial Planning Authority have been tasked to take into consideration the protection of the ecological integrity of an adjoining forest reserve while preparing the master plan. 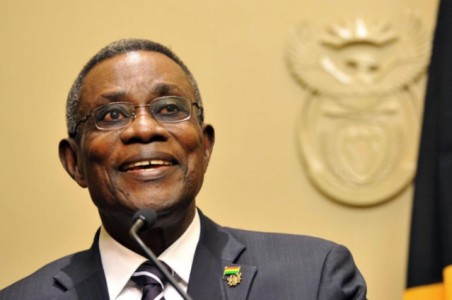 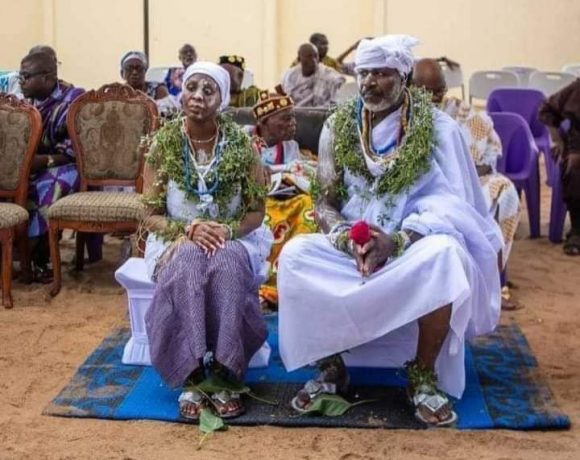 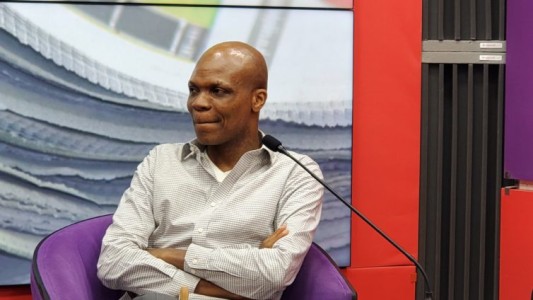