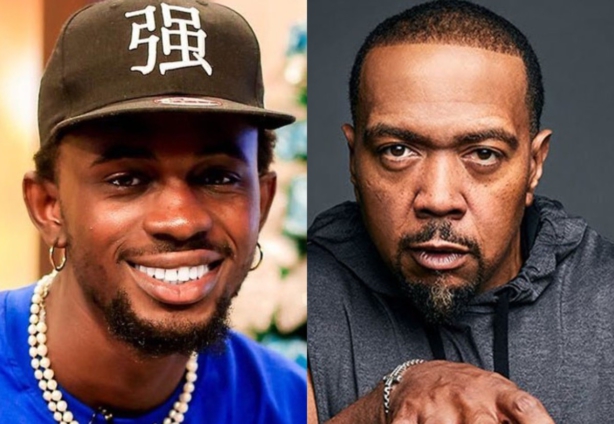 The accolades keep pouring in for rapper Black Sherif after releasing the video for his hit song Kwaku The Traveller.

The latest celebrity to praise the Konongo rapper for his prowess is multiple Grammy Award winner Timbaland.

Taking to Instagram, Timbaland shared a snippet of the video on his page, tagged Black Sherif, and added four fire emojis.

Black Sherif released the visuals for Kwaku The Traveller on the afternoon of Thursday, May 19. It was directed by renowned videographer David Nicole-Sey.

The video also captures Black Sherif’s message in the song about a youth’s struggle.

The video, since its release, has received many positive reviews from fans, music enthusiasts and social media users.

‘Kwaku The Traveller’ was officially released on April 15. Since its release, the song produced by Joker Nharnah has been on the apex of major music playlists across the various digital streaming platforms in the world.

It debuted at number 1 on Apple Music Top 100 Nigeria and Ghana, respectively. 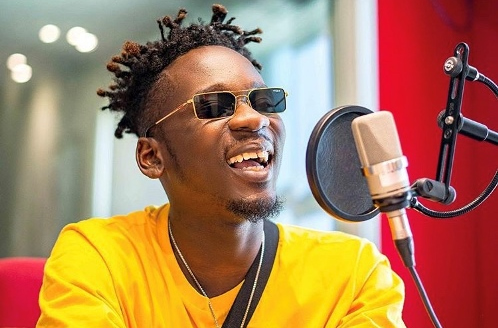 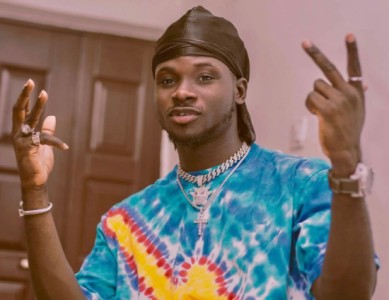 Kuami Eugene to leave Lynx Entertainment – A Plus alleges