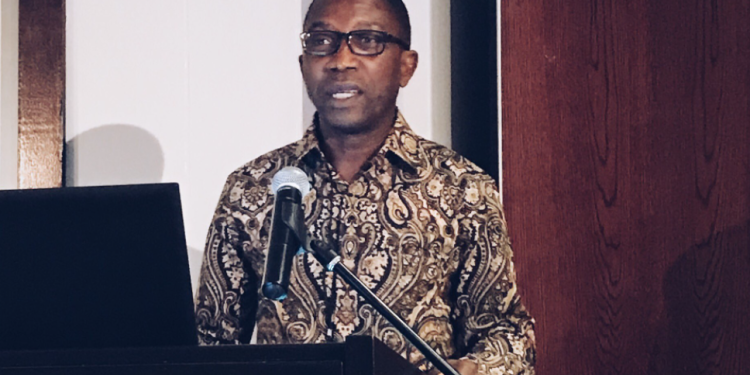 The Coordinator of the Third World Network Africa, Dr. Yao Graham, has kicked against what he calls the development banker’s approach to managing Ghana’s finances and resources, amid concerns over the Agyapa deal.

Speaking on The Point of View on Citi TV, Dr. Graham said the deal to securitize Ghana’s gold revenue followed a trend of the government’s collaterisaiton of state resources.

He, however, argued that, “Ghana is not an investment bank which generates its returns through speculative activity.”

“Public finances tend to be managed with a lot of caution because big risks, if they fail, lead to big problems,” Dr. Graham explained further.

He also questioned the approach of the Finance Minister in these matters.

“Mr. Ken Ofori-Atta may be a very good development banker, but on the evidence of how the public finances have been managed, the debt levels and the constant looking for ways to mortgage tomorrow’s revenue, we need to ask questions.”

“Minerals are not renewable resources so inheriting, therefore, they should’ve managed with the greatest caution to ensure that steady value is retained for today and for tomorrow,” Dr. Graham cautioned.

The conversation around the deal was rekindled after the Finance Minister hinted at the government’s intention to pursue the deal during a press briefing in Accra on May 12, 2022.

This was after the Minerals Income Investment Fund was reported to have said that it is redesigning its strategy for listing the Agyapa Royalties on the London Stock Exchange and the Ghana Stock Exchange.

Under the deal, Ghana was to own 51 per cent of the Jersey-based company Agyapa Royalties and the remaining shares would be listed on the London Stock Exchange.

In return for securitizing the future revenues, the government has argued that it could raise at least $500 million in capital to ease its growing debt crisis and invest in developmental projects by listing the remaining 49 percent of shares.

But the government was criticised for not being transparent with the deal.

A subsequent corruption risk assessment by the then Special Prosecutor, Martin Amidu, further compounded the woes of the deal.

Among other things, Amidu concluded that the Agyapa Royalties deal, violated multiple laws whilst the appointment of transaction advisors, did not meet the “fundamentals of probity, transparency, and accountability.”Though the President instructed the Finance Minister to re-submit the deal to Parliament in light of the report, Martin Amidu, claimed the President tried to interfere in the deal and subsequently resigned. 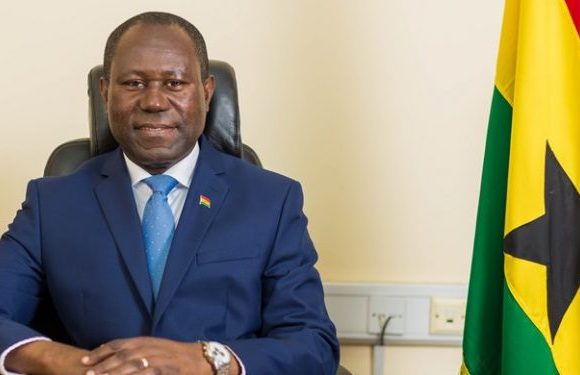