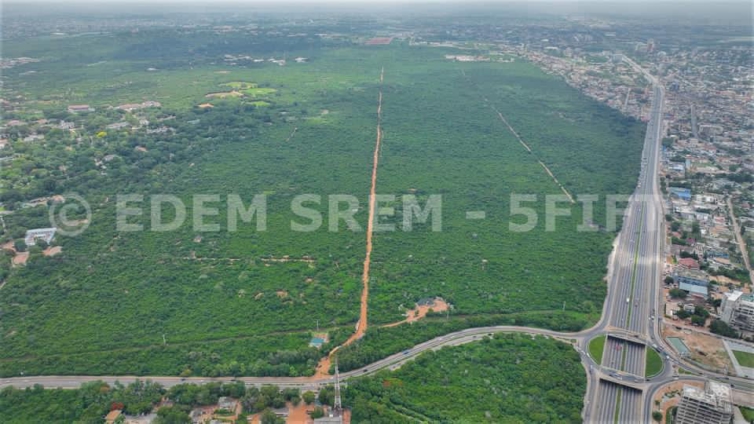 OccupyGhana says government should hold the rest of the Achimota land, maintain some of it as a green belt, and use the rest in the broader national interest.

In a statement on Wednesday, the group said it has closely followed the public discussions on the issue of re-classifying some parts of the lands acquired in the 1920s and classified as the Achimota Forest Reserve.

“The history of government’s holding of compulsorily acquired lands is nothing to write home about. The overall management of these lands has been haphazard and messy, record-keeping has been largely (and sometimes, deliberately) derelict and shambolic, and the 2015 Report of the Sole Commissioner on Judgment Debts shows how Government has been defrauded into paying compensation on such lands when none was due,” it said.

According to OccupyGhana, “There is also evidence of how some of these lands, under the guise of being returned to the original owners, have ended up in the hands of Government and party officials. These factors combine to make Ghanaians extremely suspicious of any land transaction involving government, and for good cause and reason.”

“We note that article 20 of the Constitution provides that the original owners of compulsorily acquired lands should be given the first option to acquire them when those lands are no longer required for the original purpose.

“We are also aware that the Supreme Court has held that that provision does not apply to lands compulsorily acquired before the current Constitution came into force. Thus, article 20 does not apply to the Achimota lands, and Government is under no legal obligation to either return this or any such land or allow the original owners to exercise a first option to purchase.”

The Group noted that government should only release portions of the land to the original owners which pertain to the contractural bound in September 2013 and “hold the rest of that land for other, relevant national purposes.”

OccupyGhana contended that it is not in the national interest for the government to release further any portion of the land to the original owners.

The statement added that it will be “a very wrong signal and gross dereliction” of the government’s duty to the generality of Ghanaians to give the impression that it has no interest in holding and managing land in the wider national interest.

“We, therefore, urge Government to rethink this matter, and freeze the size of the lands to be returned at the size stated in the 99-year Lease Agreements executed in 2013 with the original owners, and nothing more.

“Government should then come back to the people of Ghana on whose behalf it holds the land, with a clear development plan that considers and includes the original forestry purpose, and other modern uses to which the land may be put,” OccupyGhana noted.

“We also use this opportunity to urge Government to freeze all planned return of compulsorily acquired lands. Ghana cannot and should not be returning any compulsorily acquired lands or state lands, and there appears to be a serious disconnect in government policy that returns lands for nothing, at a time when the Health Minister has announced that the Agenda 111 Health Project is stalled because of land litigation problems,” portions of the statement read.

The Group called on the government to conduct an audit of all lands in its possession and publish such a report clearly stating a national strategy on how it intends to use those lands for national development.

“Further, we urge Government, if it has not already done so, to conduct and publish an audit of all lands that it holds and come up with a clear national strategy on the use to which those lands are being or will be put, to serve our national developmental goals,” OccupyGhana stated. 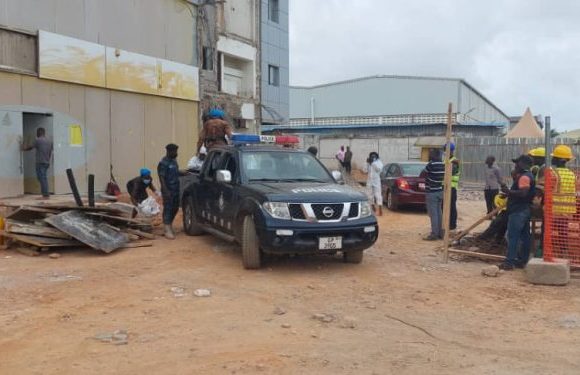 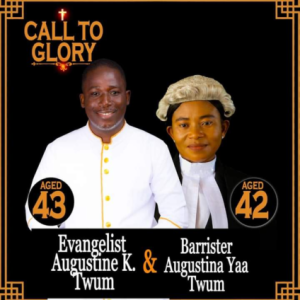