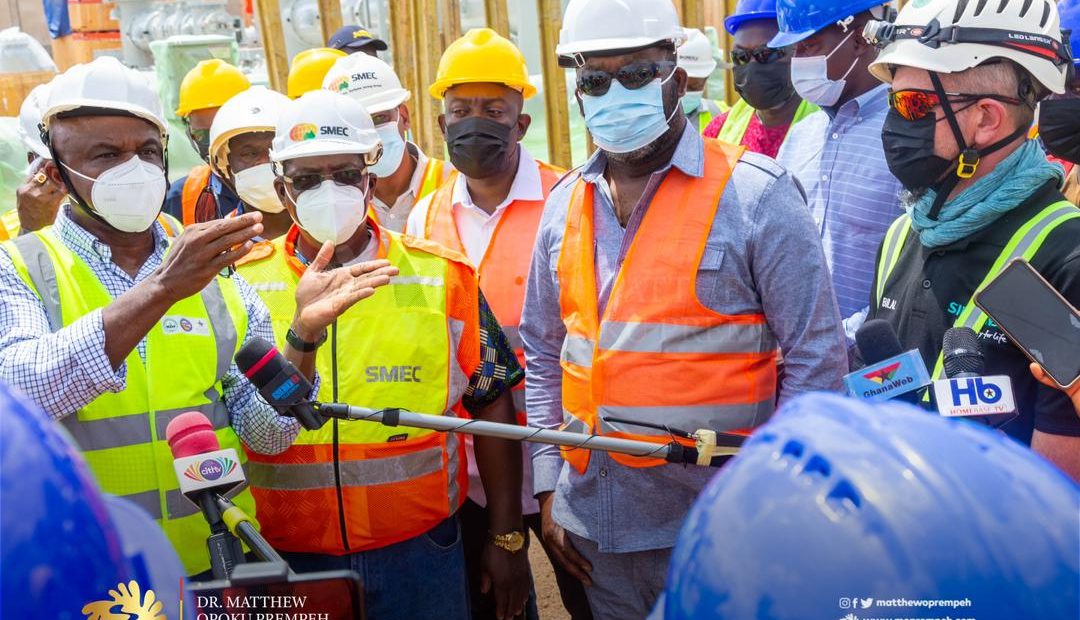 The Energy Ministry has once again rejected assertions by Former Deputy Power Minister, John Jinapor that the country will soon return to the dark days of dumsor.

This negative assertion from the former Deputy Minister comes barely a month after his former boss, the former Power Minister, Dr. Kwabena Donkor, went on a similar route clearly intended to cause fear and panic among the citizenry.

The two anchor their ‘doomsday’ predictions on what they describe as insufficient generation capacity.

But the Ministry of Energy seeks to educate and reiterate that the pervasive ‘dumsor’ which plagued the country in the past was never about generational capacity; but rather, primarily due to three main factors; poor hydrology due to the over drafting of hydro dams, inadequate fuel supply to thermal plants and financial challenges.

“In addressing the issue of poor hydrology, there is currently the prudent management of hydro resources, which include the hybridization of our hydro dams. The 250MW Bui Solar project of which 50MW has been commissioned and operationalized, with the next phases on-going, is to curb the challenge of over drafting of the Bui Dam”; Public Relations Officer of the Ministry, Mr. Kwasi Obeng-Fosu has said, in an interview with GhanaWeb.

Obeng-Fosu further stated that gas-flow is no longer uni-directional. The Takoradi-Tema Interconnection Project (TTIP) is ensuring the reverse flow of indigenous natural gas from the West to the East to power our turbines. “What this means is that, we no longer have the phenomenon of stranded gas in the west of the country. Again, the Tema LNG project, when completed soon, will allow the importation of LNG to support generation”; he added

The Ministry further assured that, financially, the Cash Water Fall mechanism currently allows for equitable distribution of funds realized from power sale and hence actors in the value chain, therefore, are able to access funds to run; reducing inter-utility indebtedness.

According to the Ministry, in line with the prudent addition to Ghana’s generation capacity, the total generation capacity added by this government is 421MW, which brings Ghana’s total installed capacity to 5358.50MW, against the backdrop of the current peak demand of 3,469MW, which was recorded on March 18, 2022.

Public Relations Officer of the Ministry of Energy, Mr. Kwasi Obeng-Fosu, further disagrees with John Jinapor on his assertions on excess capacity charges; saying that, it is an incontrovertible fact that the John Mahama administration contracted IPPs through the signing of arbitrary Power Purchase Agreements, which has since become a burden on the tax payer.

“Government has since 2017 been paying charges on capacity we do not need, out of the lack of prudence by the former administration. These PPAs were signed on ‘Take or Pay’ basis which has become counter-productive to our energy sector financial management efforts,” he said.

He continued: “In line with our projected demand and the prudent management of the energy sector, the Ministry of Energy is confident that there is no way that this country will go back to the dark days of ‘dumsor’”, he added. 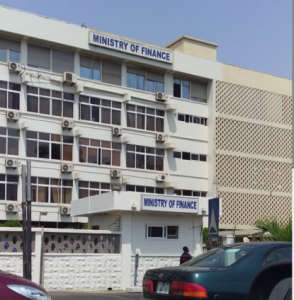 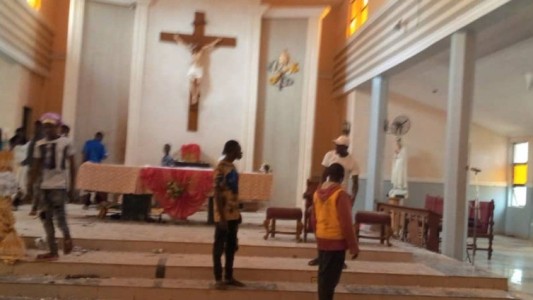